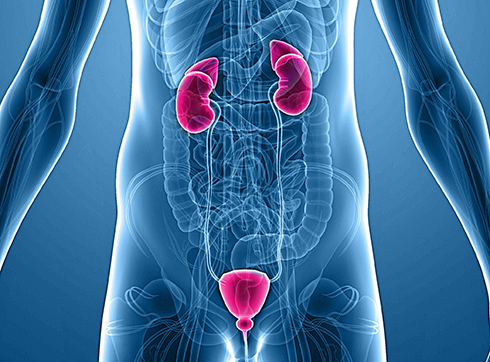 Andrology is a field of medicine that deals with the study of male anatomy and physiology, diseases of the male genital area and methods for their effective treatment. It arose at the junction of several disciplines at once: urology, sexopathology, endocrinology. For the diagnosis and treatment of diseases of the genitourinary sphere, the patient is usually first referred to a urologist. However, if his problems are related to the reproductive system, then it is more reasonable to consult an andrologist right away. Often, such a doctor can additionally act as a venereologist or dermatologist.

The difference between a urologist and an andrologist

At the appointment with a urologist come with complaints of the genitourinary system. Depending on his qualifications and the presence of a surgical profile, he can either engage in conservative treatment or perform surgical intervention to identify diseases of the kidneys or urinary tract. The competence of the urologist is also the prostate gland, bladder, urethra. He is involved in the treatment of adenoma, prostatitis, cystitis, urolithiasis, etc.

Andrologist specializes strictly in diseases of the reproductive system. His main specialization is the preservation of male health for many years. Most often, patients complain to the andrologist about the following problems:

"Male climax" - physiological processes in the body of a man that can cause malfunctions in the cardiovascular or endocrine system.

Andrologist is also responsible for androgenital surgery. It is used when it is necessary to restore sexual function or to correct internal or external defects of the genitals.

What diseases does the andrologist treat?

Andrologist studies the problems of male health in a multifaceted and differentiated manner. That is why the range of diseases that he treats is much broader than that of a urologist. Here are just a small part of them: 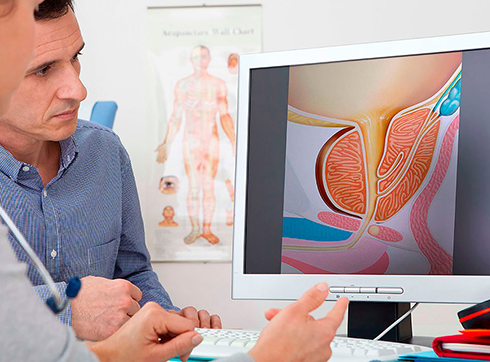 Now let's talk about male infertility. In previous years, the responsibility for infertility was often attributed to a woman. Recently, thanks to more frequent examinations of husbands and, in particular, laboratory analysis of seminal fluid, it turned out that in about half of sterile marriages, the cause of infertility is not a woman, but a man.

Acquired infertility may be the result of exposure to various adverse factors on the spermatogenic testicular epithelium:

According to modern data, in about one fourth of infertile men, the cause of this defect is transferred infectious mumps (mumps), complicated by bilateral orchitis.

Peyronie's disease. In many men, the erect penis is slightly curved, but with Peyronie’s disease, the penis is much more curved than normal. Inflammation of the internal tissues of the penis leads to the formation of fibrous (scar) tissue. Since scar tissue does not stretch during an erection, the erect penis bends, making it difficult or impossible for the penis to penetrate the vagina during intercourse. It is not completely clear what exactly causes the development of these scar structures. One of the most convincing theories relates their appearance to a penile injury that has occurred in the past, sometimes long before the onset of the disease. With this disease, an erection can become painful, and sometimes even disappear if a fibrous plaque spreads to deeper tissues of the penis.

How is the examination with an andrologist

During the initial examination, the andrologist collects an anamnesis, that is, forms a medical history, studying the patient's outpatient card, and learns from him about complaints about the state of male health. This is followed by a visual examination of the genital organs, as well as palpation (palpation) of the prostate gland through the wall of the rectum.

Depending on the results of the examination and patient complaints, the doctor may prescribe additional tests and studies:

Based on the analyzes, the andrologist consults the patient and, if necessary, develops a therapy regimen, taking into account his age and individual characteristics of the body. He also decided to conduct surgery.

If necessary, a medical examination of the patient is carried out or dynamic monitoring is conducted. The duties of the andrologist also include maintaining the patient under artificial insemination programs, discharge of sick leave and preparation of primary medical documentation. 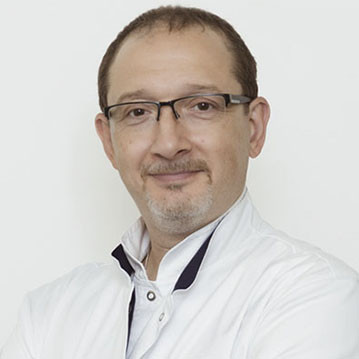 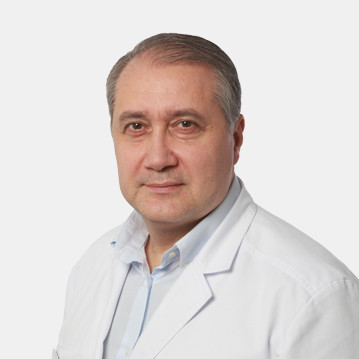 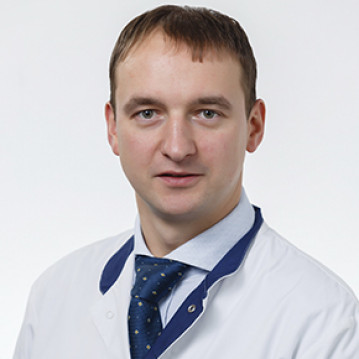 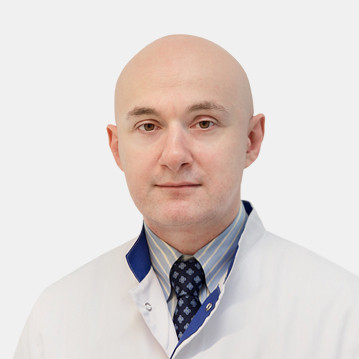 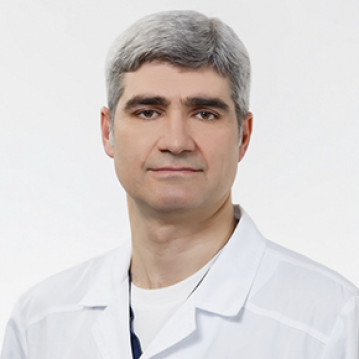 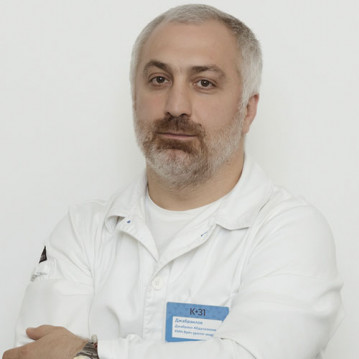 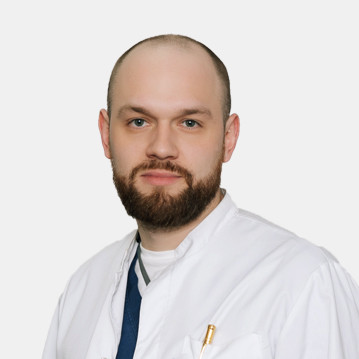 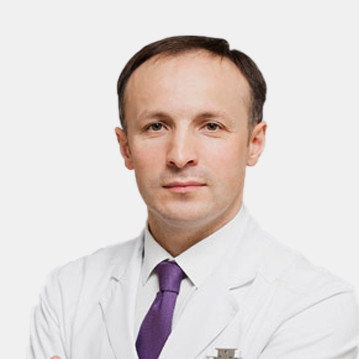 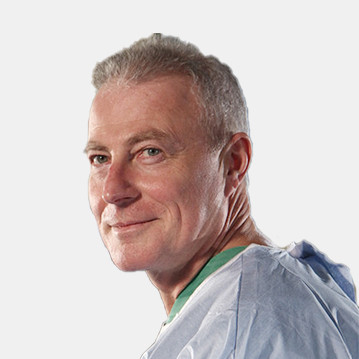 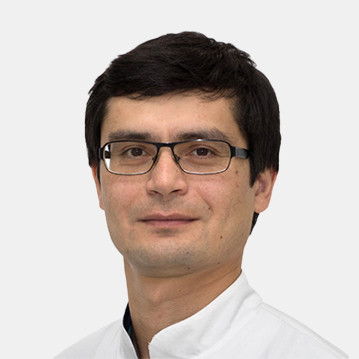 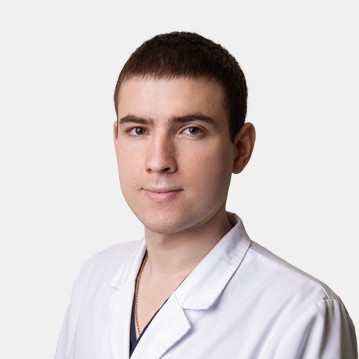 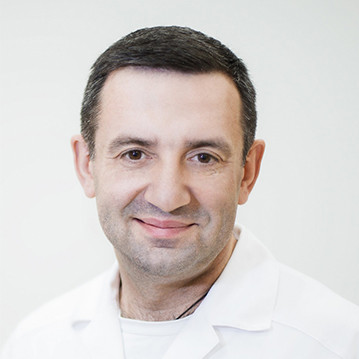 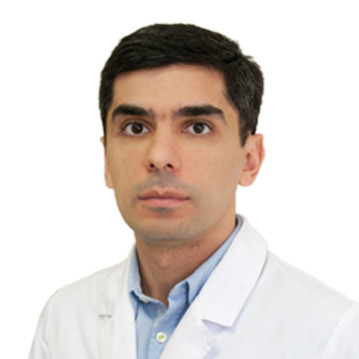