Gynecology is one of the main areas of the clinic. The doctors of the department treat patients with various pathologies in accordance with modern standards of medicine

All types of
diagnostics

Specialists of the department 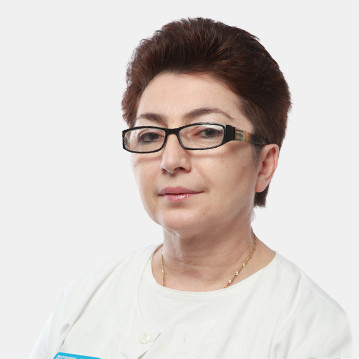 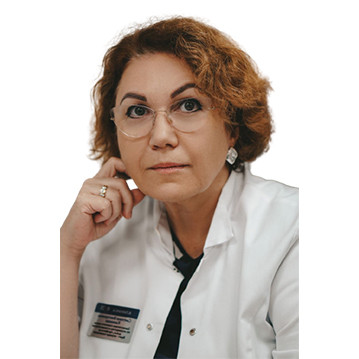 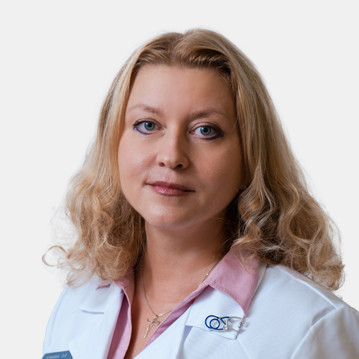 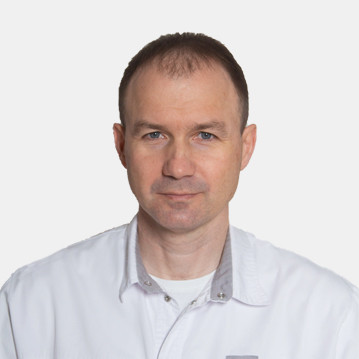 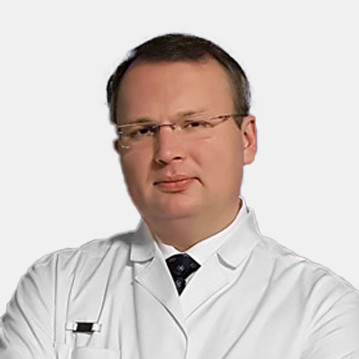 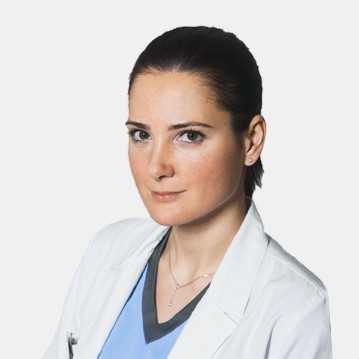 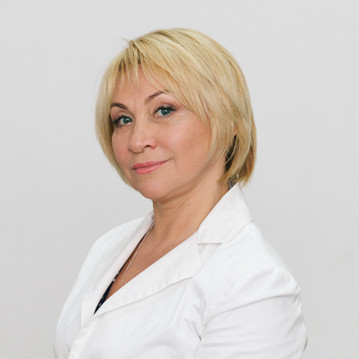 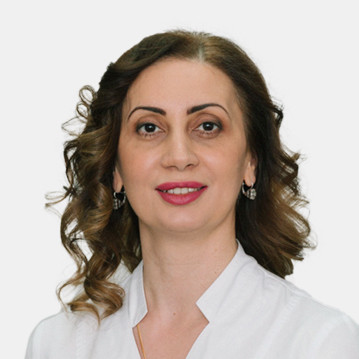 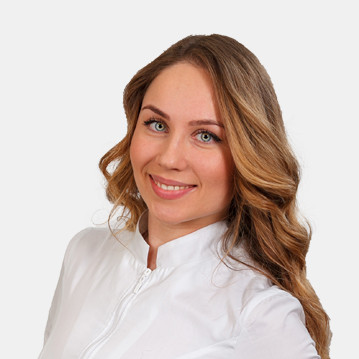 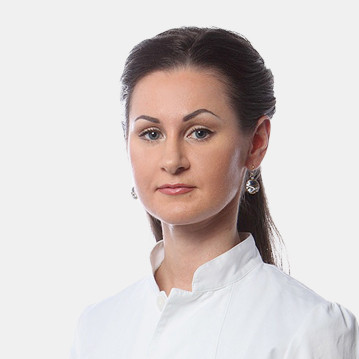 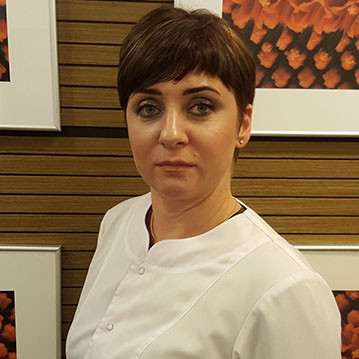 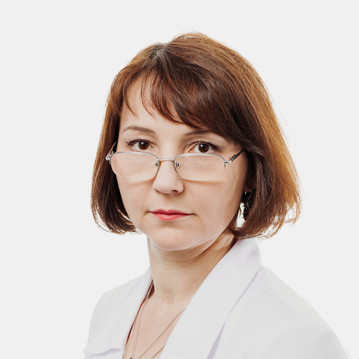 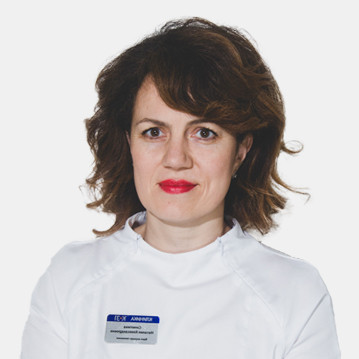 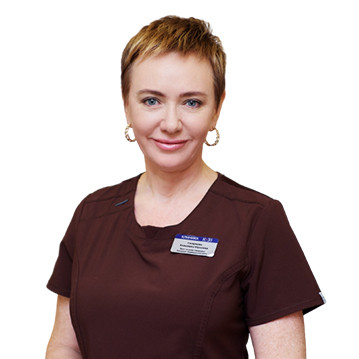 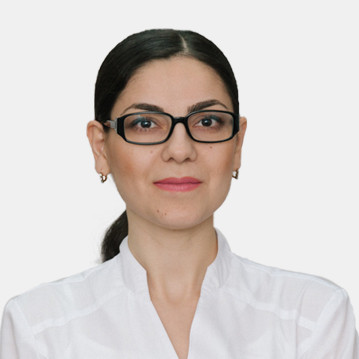 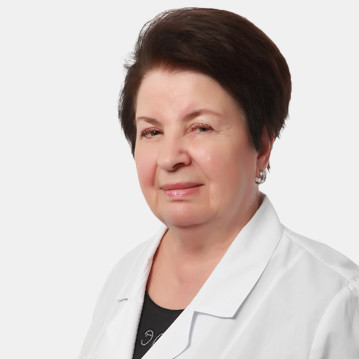 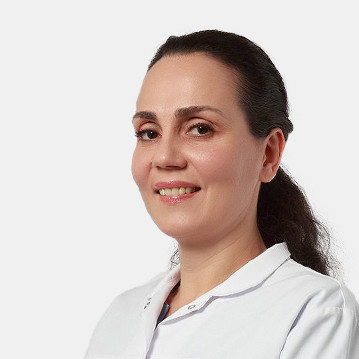 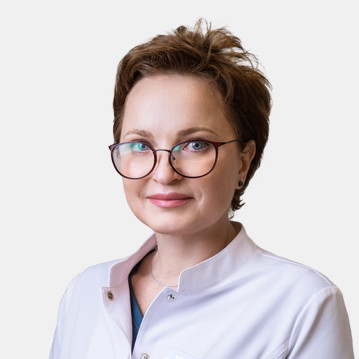 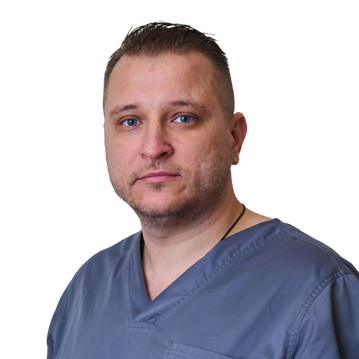 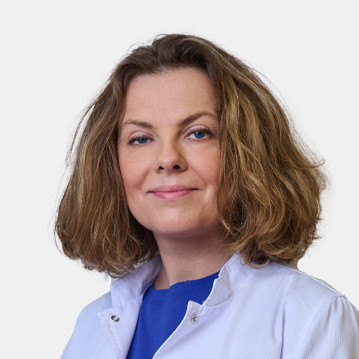 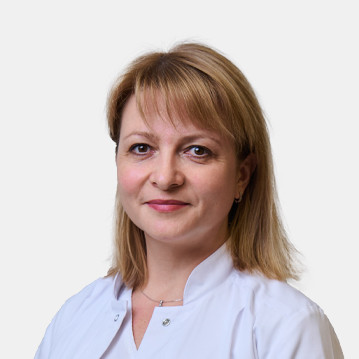 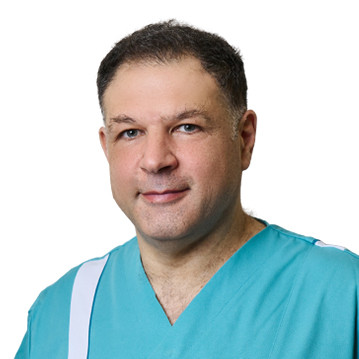 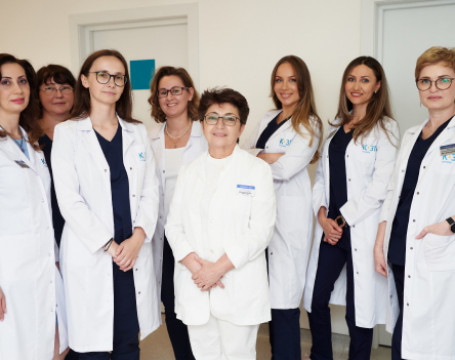 Gynecological diseases are one of the most serious diseases for women. The least of the problems they can cause is discomfort and feeling unwell. The maximum is the development of other serious diseases.

Gynecology is one of the main directions of the clinic. The doctors of the department treat patients with various pathologies in accordance with modern medical standards.

The department carries out more than 120 operations per month. Our specialists advise patients with various pathologies and diseases:

Operations of various complexity levels are performed by all possible types of access:

When to see a gynecologist

K+31 specialists have developed a complex of pregnancy management programs that takes into account all the needs of the expectant mother in high-quality, timely and careful medical care. You can choose a program in accordance with your needs in both basic and advanced versions in the Programs section of the clinic's website.

To get advice or write
to an appointment, use one of the following methods: 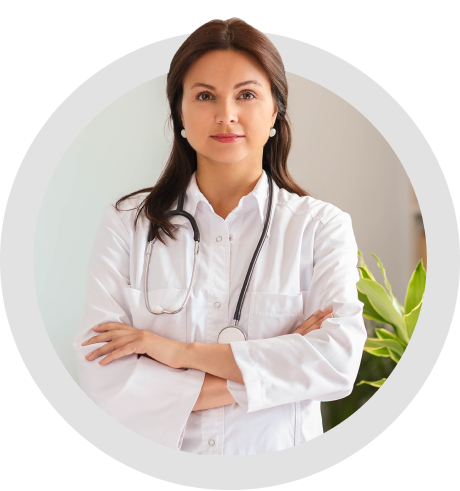