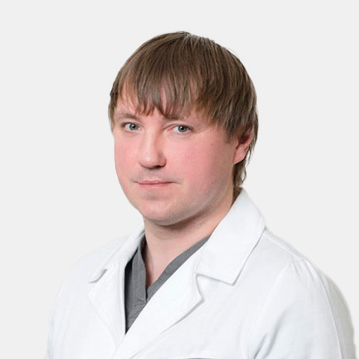 - Ultrasound diagnostics of the expert class in obstetrics: screening studies, detection of defects and abnormalities of the fetus, placental insufficiency, impaired functional state of the fetus, multiple pregnancy and more.

- Ultrasound diagnosis of an expert class in gynecology.

- organs of the abdominal cavity and cavity of the small pelvis, retroperitoneal space,

A wonderful doctor! Very attentive, explains everything in detail, with a great sense of humor. He has knowledge and experience that is not limited by his current specialization, which helps to see the patient as a single organism, to prevent possible risks, to accurately direct to the necessary additional examinations. Many thanks for the professional help and human participation!