Removal of blood vessels on the face and body

Normally, a person should not be visible vessels through the skin. However, there are frequent cases of the appearance of vascular formations. Such formations can be represented by a vascular network on the legs or face, vascular "stars", "wine" spots, hemangiomas, etc.

The process and causes of their appearance on the skin are different. For example, vascular “stars” are a disease caused by a decreased elasticity of blood vessels, which results in the expansion of small capillaries (they appear on the skin). The reasons for such formations: genetic heredity, the excessive effect of ultraviolet radiation on the skin and others.
Wine stains are an inborn pathological expansion of capillaries.

Hemangiomas are also congenital vascular formations caused by a violation of the embryonic development process.

Regardless of the type of vascular formation, many of them are, especially for women, a pronounced cosmetic defect.

There are several gentle cosmetic methods of getting rid of any vascular formation: electrocoagulation, photocoagulation, sclerotherapy and others. However, the most reliable and effective method of removing such formations is laser exposure.

Under the usual laser exposure of the skin, its rays are absorbed by 3 components: water, melanin and hemoglobin (red blood cells inside the vessels). When removing the vascular formation, the laser should be absorbed only by hemoglobin. This effect is called selective photothermolysis. By acting on hemoglobin, laser energy promotes strong heating of blood cells and causes vascular coagulation. As a result, the vessel "disappears."

In the clinic "Clinic K + 31" the procedure is performed on the latest generation of vascular neodymium laser - QuadroStar +. Due to the regulation of power and wavelength, the laser acts only on the problem area, without injuring the tissues located around the treated area, so that the procedure is considered a reliable and safe method for the fight against vascular formations for humans.

The only consequence of laser treatment may be peeling or redness of the skin, which disappears within a few days.

At the Clinic K + 31 Medical Center, doctors successfully remove any vascular lesions of any location (including the area around the eyes).

Required number of procedures and time for 1 procedure

The procedure is not recommended when: 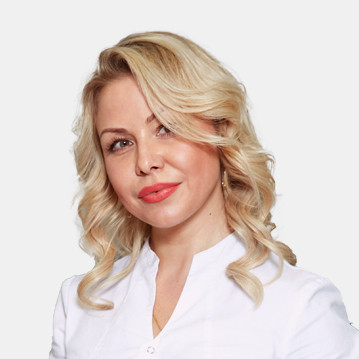 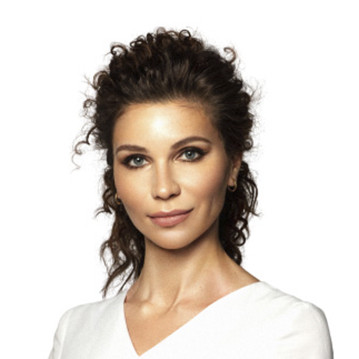