Hyperglycemia (an increase in blood sugar) is considered a key factor in the development of diabetic retinopathy. First of all, the smallest blood vessels - the capillaries are affected, subsequently, the changes affect the larger pre- and post-capillaries.

Impaired glucose metabolism in the body leads to relative hypercoagulation (increased blood coagulation), decreased elasticity and increased permeability of the vascular wall. As a result, red blood cells clog the capillary, swelling occurs in the tissues surrounding it, and blood circulation is impaired. The retina begins to lack oxygen. As a compensatory reaction to hypoxia, the growth of new blood vessels begins to provide oxygen to the retina. New vessels are inferior: with increased permeability, brittle, they lead to frequent intraocular hemorrhages. Together with new vessels, connective tissue also grows, which, stretching, deforms the retina, which in the later stages leads to its detachment and blindness. It is customary to distinguish non-proliferative and proliferative forms of the disease.

In type I diabetes , 10 years after diagnosis, 50% of patients show signs of diabetic retinopathy. In patients with type II diabetes , diabetes often proceeds in a latent form for several years before diagnosis, so retinopathy can be diagnosed simultaneously with the detection of diabetes mellitus. The disease is often asymptomatic or may manifest blurred vision or floating blurred vision. First, these symptoms occur periodically, then become more frequent. Over time, a gradual and steady decrease in visual acuity occurs. More serious disorders occur with massive vitreous hemorrhages or retinal detachment.

A standard ophthalmological examination (visual acuity, intraocular pressure, biomicroscopy) and a detailed ophthalmoscopy with drug-induced mydriasis (examination of the fundus with a wide pupil) are performed. Depending on the stage of retinopathy, specific changes in the vessels and retina are detected. The non-proliferative stage is characterized by microaneurysms (altered capillaries with pathologically enlarged end sections), hemorrhages, areas of ischemic retinal edema. Often there is diabetic macular edema (thickening of the retina associated with circulatory disorders, ischemic edema in the central zone of the fundus - the macula), it is accompanied by a significant decrease in visual acuity.

With the progression of vascular disorders, non-proliferative diabetic retinopathy becomes proliferative: areas with neovascular tissue growth are detected on the fundus.

According to indications, fluorescence angiography is performed - a detailed examination and real-time photographing of the process of filling the vessels of the retina and choroid with a contrast agent that is previously injected into the ulnar vein. This method allows you to evaluate not only the anatomical, but also the functional features of the vessels of the fundus and to clarify the diagnosis and stage of development of the disease.

In addition to an ophthalmological examination , an ultrasound scan of the great vessels of the head and neck is performed with duplex scanning.

In addition to examining an ophthalmologist, a patient with diabetes needs an endocrinologist's consultation.

First of all, it is necessary to achieve the optimal level of blood glucose - the selection and correction of therapy are carried out by the endocrinologist. With an uncontrolled blood glucose level, treatment for diabetic retinopathy will not be effective.

Ophthalmologists K + 31 have extensive experience in the diagnosis and treatment of diabetic retinopathy. Changes characteristic of the early stage of the disease, as a rule, are successfully corrected with the help of conservative treatment. These are means aimed at activating microcirculation, strengthening the vascular wall, improving the rheological properties of blood, antioxidants, and vitamin therapy.

The method of choice for the treatment of proliferative diabetic retinopathy is panretinal laser coagulation of the retina, which is performed on an outpatient basis and in several stages, and intravitreal administration of anti-VEGF drugs. With non-absorbable extensive intraocular hemorrhages in the vitreous body, fibrovascular scarring, which leads to retinal detachment, vitreoretinal surgery is indicated. In some cases, if indicated, it can be performed simultaneously with cataract surgery (clouding of the lens is also one of the most common complications of diabetes)

We focus on the health of our patients, recommend them systematic monitoring, and prescribe preventive treatment. All this allows in most cases to avoid serious complications, and if they occur, to begin timely treatment. 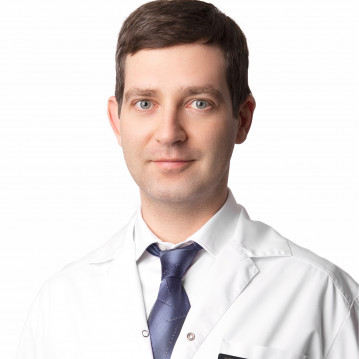 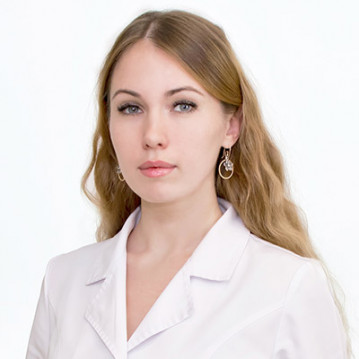 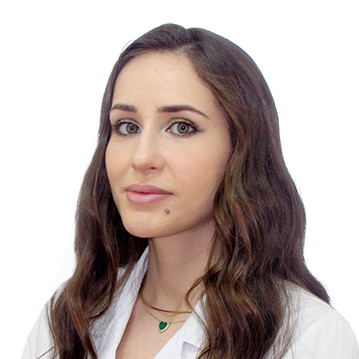 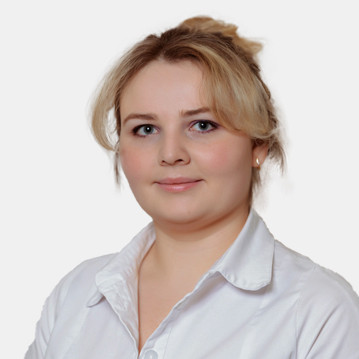 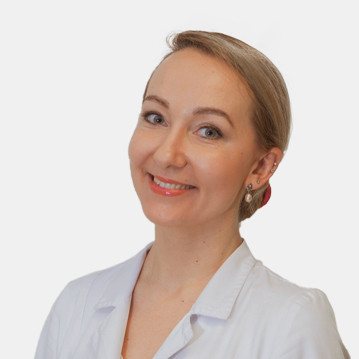 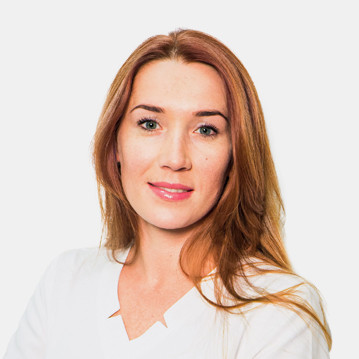 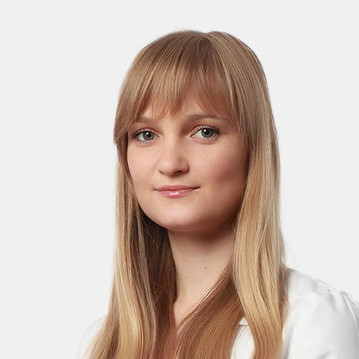 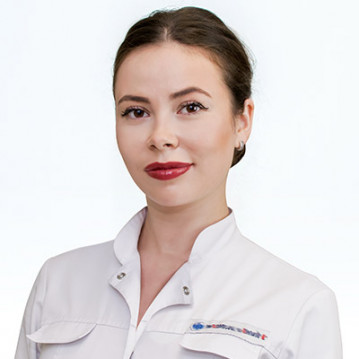 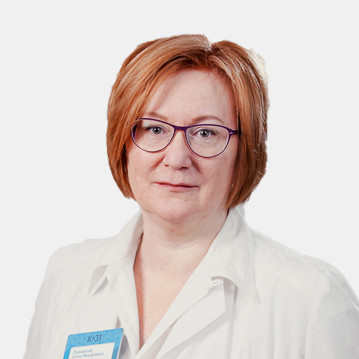 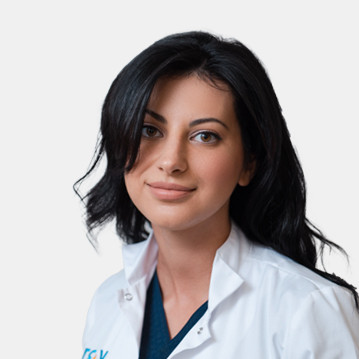 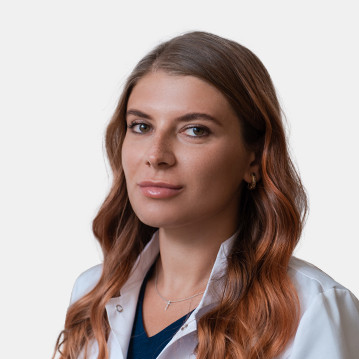 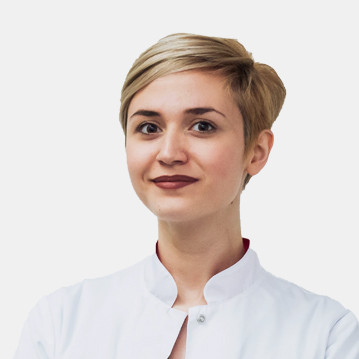 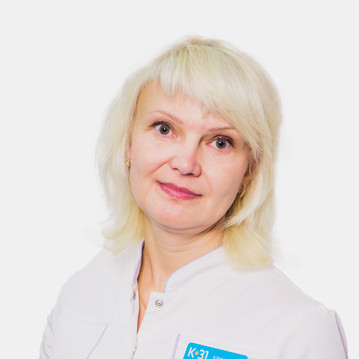 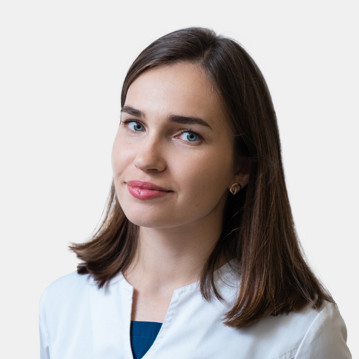 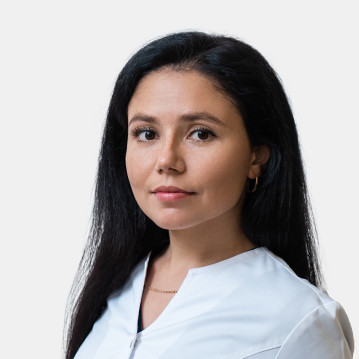 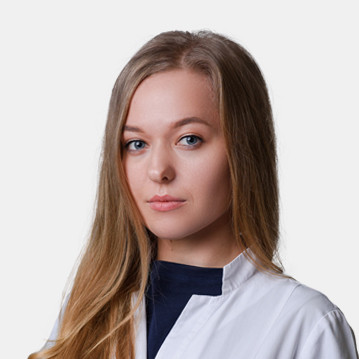 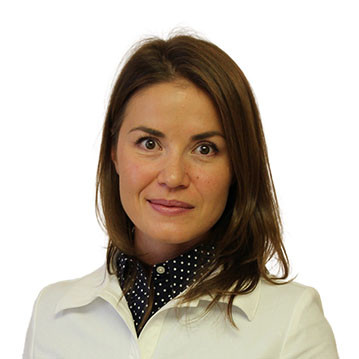 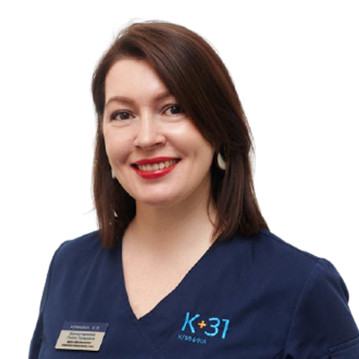