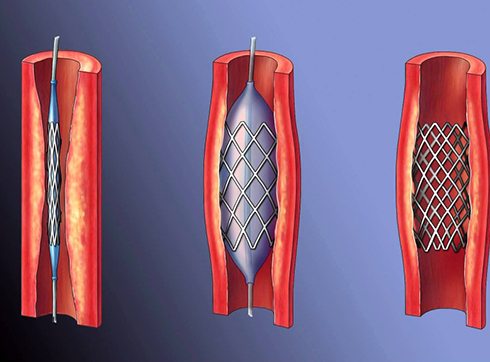 Endovascular surgery is a section of innovative methods of treating cardiovascular diseases, consisting in the therapeutic effect from the inside of the affected vessel. Such interventions are carried out under local anesthesia in an X-ray operating room, but without the need to turn off consciousness and transfer to artificial ventilation. The general principle of the operation is as follows: a puncture is made in the vessel through the skin in the groin or wrist area, through which a vascular port with a valve is installed inside the vessel. Through the port, guides, catheters, balloons, stents, coils, occluders and other instruments are inserted into the vessel. After the operation, the patient recovers very quickly without the need for a long stay in the hospital and in most situations can be discharged the next day after the intervention. During all procedures, heart rate, blood pressure, blood oxygen saturation are necessarily monitored.

Balloon angioplasty and stenting. The narrowed vessel is expanded from the inside with a balloon catheter, after the expansion of the vessel, a stent is installed in it - a special design resembling externally a spring from a ballpoint pen, which prevents re-narrowing of the lumen and detachment of the inner lining of the vessel. This is the most widespread technique of endovascular surgery, it is used both for the treatment of lesions of the arteries of the heart and for the treatment of lesions of the peripheral arteries. Balloon catheters and stents come in a variety of diameters and lengths, and with different physical properties, depending on the parameters of the vessel for which they are intended. Stents are made of various materials - high-tech polymers and metal alloys; they can have a special drug coating that prevents reverse vasoconstriction (restenosis).

Embolization. Ball-shaped emboli or spirals closing the lumen of the vessel are inserted inside the vessel. The diameter of the introduced particles is fractions of a millimeter, and, as a rule, is measured in nanometers. Coils also come in different thicknesses and lengths, and have different coatings required to completely stop blood flow in a vessel. This technique is applicable in the treatment of tumors (including uterine fibroids), varicocele, internal bleeding. Also, the particles can be a carrier of a chemotherapy drug that is used in the treatment of malignant tumors.

Endoprosthetics. Installation of a stent-graft inside the affected vessel. A stent-graft is a stent covered with an artificial or natural (from an animal vessel) sheath. This method of treatment has shown high efficiency in the fight against vascular aneurysms - for example, an aneurysm of the abdominal aorta, or aneurysm of the splenic artery, and is also used in the provision of emergency care for ruptured arteries.

Mechanical catheter thrombectomy and thrombolysis – methods of physical removal of blood clots from the lumen of the vessel using special catheters or dissolving blood clots using enzymes (thrombolytics). In contrast to open vascular surgery, the methods are less invasive, have a much lower number of complications and are more effective, especially in complicated cases (for example, in thrombosis of grafts, when access to them is difficult due to cicatricial deformity).

Catheter atherectomy – method of removing atherosclerotic plaques from the arteries using special catheters. It is used for endovascular interventions on the arteries of the lower extremities, and in combination with other methods of restoring the vascular lumen, the most long-term result of the intervention.

Before endovascular interventions, the patient must undergo a preoperative examination.

Advantages of endovascular surgery at the K+31 clinic 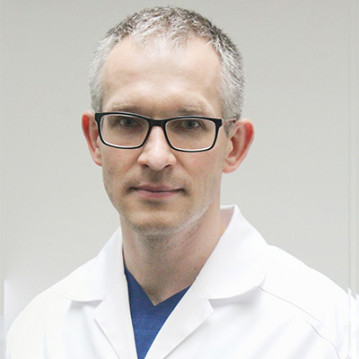 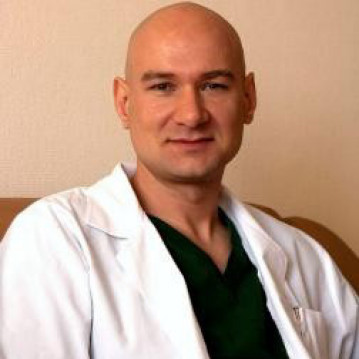 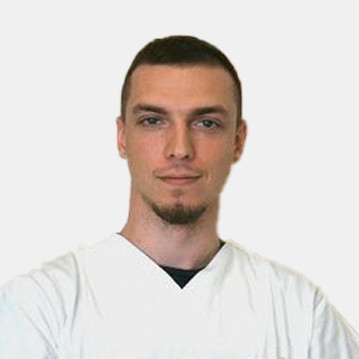 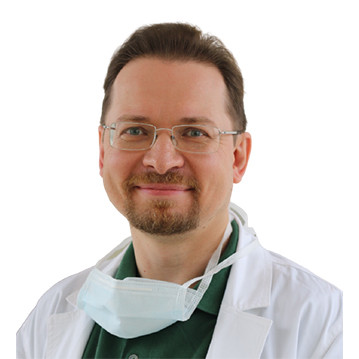 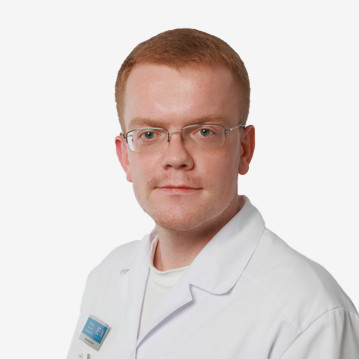 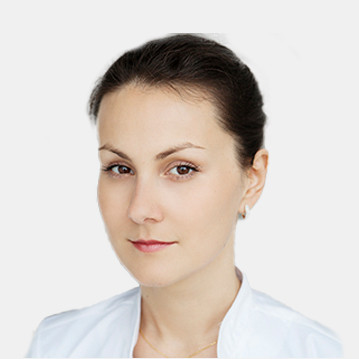 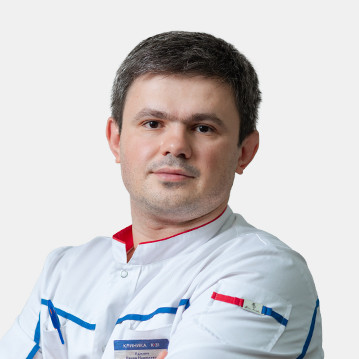 Doctor-cardiologist, doctor of X-ray surgical methods of diagnosis and treatment 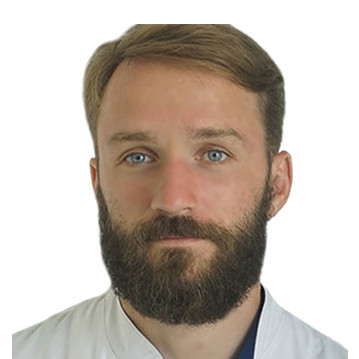 Doctor for endovascular diagnostics and treatment 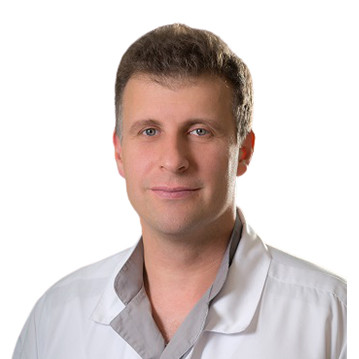 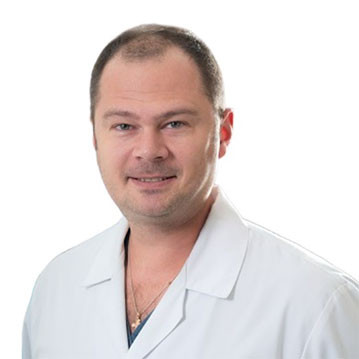