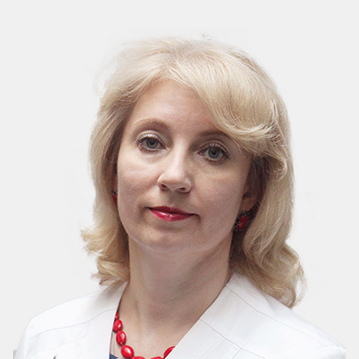 2010 - Defense of the dissertation for the degree of candidate of medical sciences on the topic "Disorders in the hemostatic system in pregnant women with different levels of antiphospholipid antibodies and thrombogenic risk factors" in the specialties "Therapy" and "Obstetrics and Gynecology".

Specialization and area of scientific interests:

Natalya Vladimirovna is an excellent doctor with an integrat ed, all-round approach to the problem, a kind and sympathetic person. I always try to get an appointment with her, although this is sometimes not easy with her schedule.) Thank you Natalya Vladimirovna! deploy...