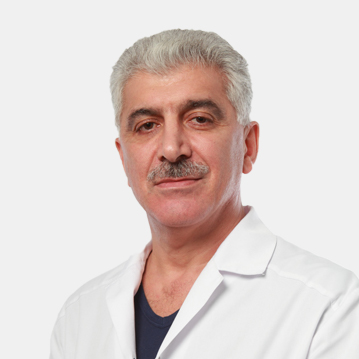 1986-1991 - ambulance hospital in Biysk, department of emergency surgery;
1991-2004 - Head of the Surgical Department of Tashir Armenia;
Since 2000, after passing the primary specialization in “Aesthetic Plastic Surgery”, Moscow, all types of aesthetic plastic surgeries have been carried out to date, with a constant increase in qualifications and participation in master classes by world experts in this field;
2004-2007 - Work as a leading plastic surgeon at the Medical University Center. N.I. Pirogova ";
2007 - primary specialization in phlebology, Moscow. Further development in this area with the study of American, German, French modern approaches to the treatment of varicose veins, using both traditional phlebectomy and minimally invasive methods (miniflebectomy, laser coagulation, sclerotherapy)
2008 - primary specialization in “Oral and Maxillofacial Surgery”, Moscow;
2007-2012 - Work in State Clinical Hospital No. 31 “Health for You”, as a plastic surgeon.