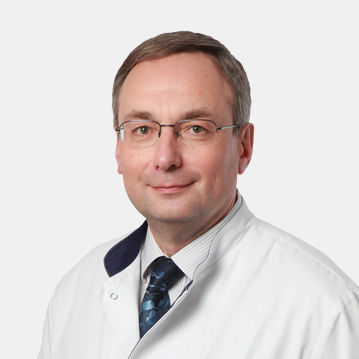 The main areas of practical activity:

The author of more than 160 full-fledged publications, including ( co) editor of the Guide to Endoscopic Ultrasonography, translation and editing of the 1st Russian edition of Endoscopic Terminology, co-author of 8 monographs, including 4 in English, 1 reference book, 6 methodical recommendations and manuals for doctors, 4 educational works. Co-author of 2 x patents and 3 x software certificates.

(Co) organizer of annual congresses and refresher courses on endoscopy as part of the Russian Gastroenterological Week since 1997; RENDO congresses since 2002; annual Russian-Japanese seminars with live video broadcasting since 1998; The first course of OMED (World Organization of Endoscopy) with live video broadcasting in 1998. Lecturer and expert of training seminars and workshops on endocopic surgery.