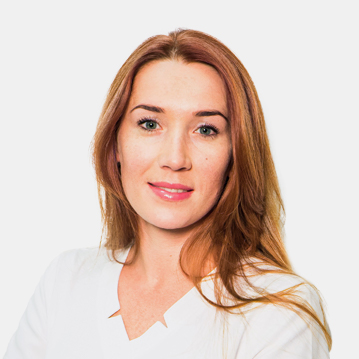 Research interests - Studying the functional aspects of the pathogenesis and diagnosis of neurodegenerative pathologies of the retina and optic nerve (Multiple sclerosis, acute disseminated encephalomyelitis, glaucoma) from 2010 to the present - Department of Clinical Physiology of Vision named after S.V. Kravkova Helmholtz Scientific Research Institute of Biological Medicine. Has over 22 publications in domestic and foreign magazines. Member of the Russian Glaucoma Society and the Russian Society of Ophthalmologists since 2010; since 2015, a member of the HRT Club.

Articles in journals according to the list of VAK - 8

In the proceedings of international conferences - 12