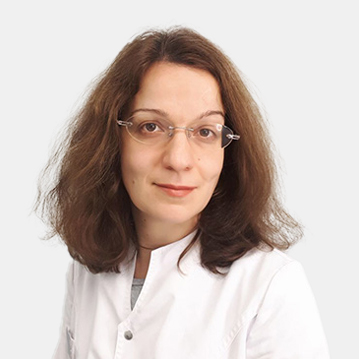 He is the author of more than 25 publications published in medical journals (Russian Journal of Skin and Sexually Transmitted Diseases, Bulletin of Dermatology and Venereology and others).

Active participant and speaker of conferences and symposia on dermatovenerology (Russian and foreign).

The first time was at Anoyko Olga Yurievna, prescribed ointments and sent to treat the thyroid gland. Did not help. Sorokina Irina Leonidovna cured my face. I immediately understood my problem, a completely different treatment (I did not say that I was with another specialist). One reception with her changed my life. Thank!!!