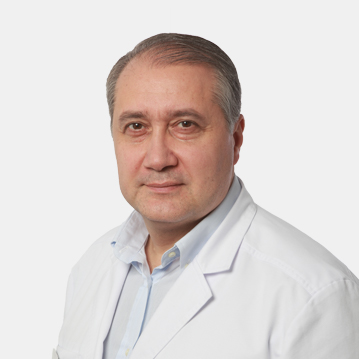 Kamalov Armais Albertovich made a huge contribution to the development and practical implementation of a program to protect the health of the male population of the country, based on an interdisciplinary principle, including a system for organizing and providing medical and social assistance. At the initiative of A. Kamalov In many regions of the Russian Federation, for the first time in the country, “Men's Health” rooms and clinics have been created to provide specialized medical care to the male population of the country, with scientifically based approaches to the prevention, diagnosis and treatment of andrological diseases.

Area of professional interests:
The main directions of scientific activity A.A. Kamalova devoted to the problems of conservative and surgical treatment of urological and andrological diseases. The high-tech minimally invasive and endoscopic methods proposed by A.A. Kamalov significantly improved the results of treatment of diseases of the prostate gland, male urethra, bladder and kidneys. A.A. Kamalov introduced microsurgical reconstructive-plastic interventions using a free flap on a vascular pedicle in an experiment and in clinical practice regarding strictures, obliterations, and fistulas of the male urethra.