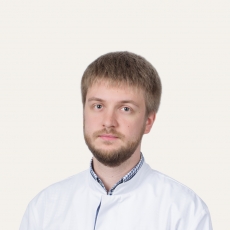 Leading neuroradiologist in MRI and CT diagnostics of diseases of the central and peripheral nervous system (benign and malignant diseases of the brain and spinal cord, neurodegenerative diseases, demyelinating diseases).

Since 2015, he has been working as a neuroradiologist in the department of X-ray and radioisotope research methods of the Institute of Neurosurgery named after Acad. N.N. Burdenko

Participant (including oral and poster presentations) of numerous Russian and international congresses and conferences.